Ron began his working life as a motor mechanic, but after a pretty decent stint at that, decided on a change of career and returned to education. After gaining a degree in Business Information Technology he began consulting and completed contracts at the Crown Law Dept, the Lotteries Commission, and several clients in the business world.  He now spends his time consulting, architecting, analysing & coding, always keeping ahead of the latest technologies.

Claire’s first career was in the corporate world, where she held down varied positions in the areas of property management, accounting, and IT support, before taking voluntary retrenchment in the early ’90s, a really great move!  All of a sudden a free agent, she decided to refresh her qualifications, & spent the next several years completing degrees in Mathematics & Computing, getting married (to Ron!) & having 2 fantastic children.  Learning Java at university, and believing that this was the language to end all languages, she made her first web application using JSP pages, but soon decided to join Ron in the .NET world and hasn’t looked back. 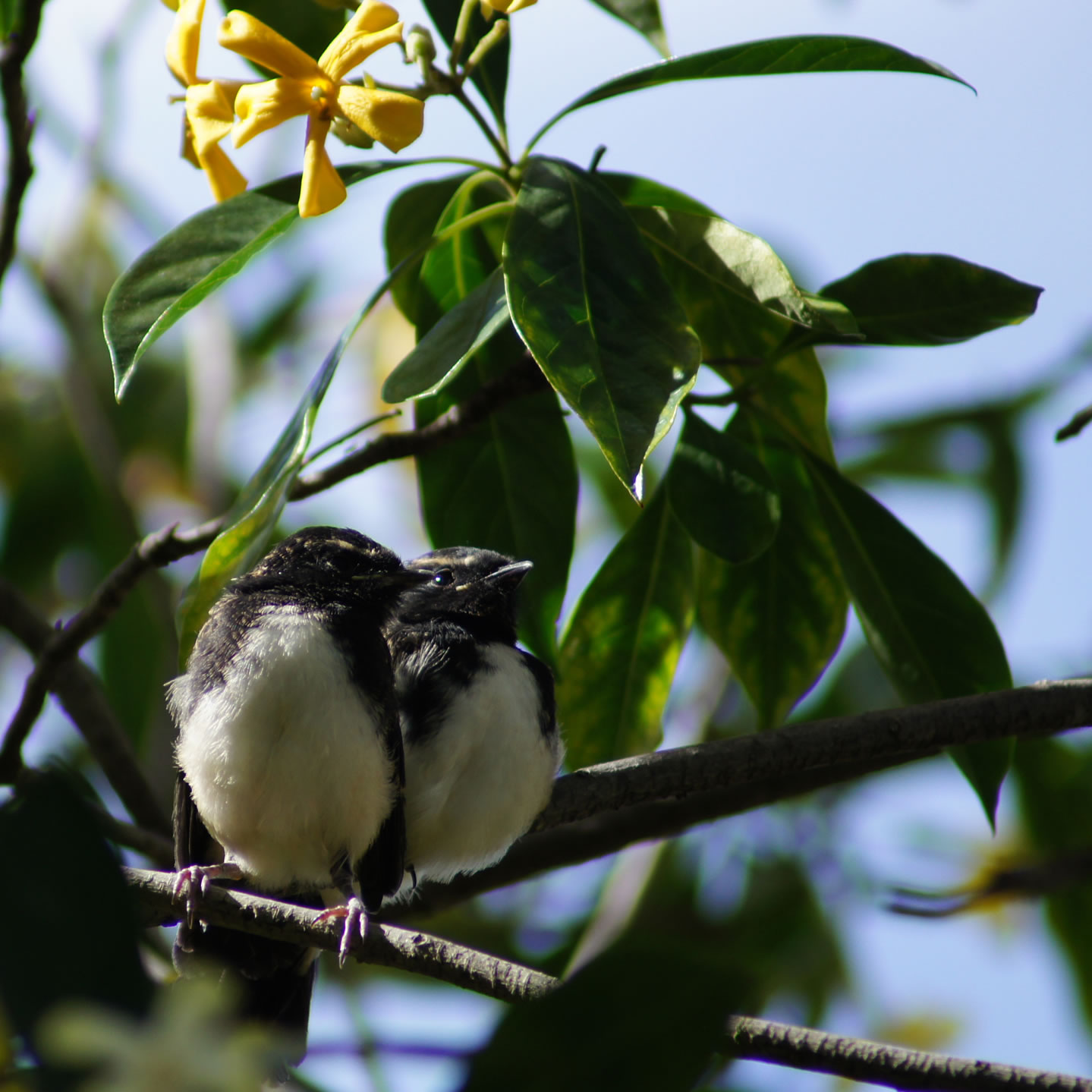